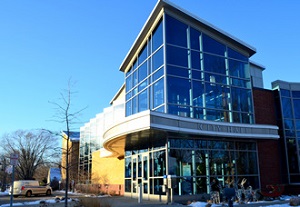 Prior Lake is a city 20 miles (32 km) southwest of downtown Minneapolis seated next to Savage and Shakopee in Scott County in the state of Minnesota. Surrounding the shores of Lower and Upper Prior Lake, the city lies south of the Minnesota River in an area known as South of the River and establishes the urban fringe of the south-southwest portion of Minneapolis-St. Paul, the sixteenth largest metropolitan area in the United States.

Prior Lake was first incorporated as a village in 1891. Prior Lake is one of the oldest cities in the south metro area. The city’s modern rapid growth is due in part to the ease of access for commuters to the rest of the region, via the upgraded State Highway 13.

Upper Prior Lake and Lower Prior Lake sit at the center of the city in an elongated shape towards the southwest to Spring Lake. Prior Lake as a whole is the largest lake in the southern metro area.

See the list of Prior Lake senior housing below.

Senior Housing in Prior Lake 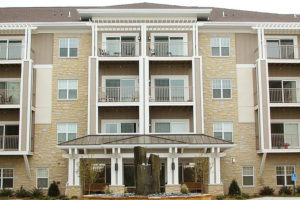 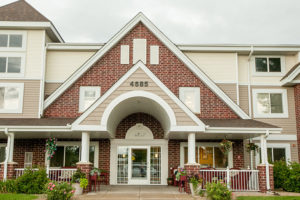