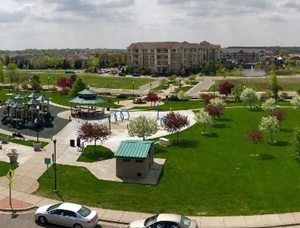 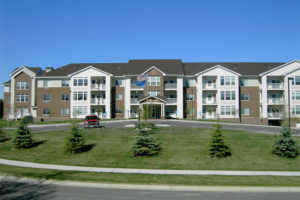 A Distinctive Cooperative Community for Seniors 55 and Over Summerhill of Apple Valley is a nonprofit cooperative corporation for senior living. Our cooperative was formed to allow adults, 55 years or older, to join together to own a facility where… 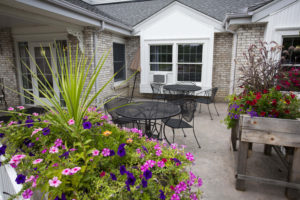 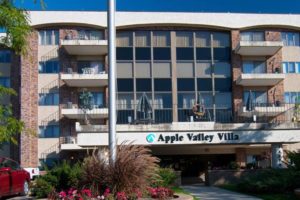 Welcoming You Home Apple Valley Villa helps you focus on healthy living with a maintenance-free lifestyle, a heated therapeutic pool, life-enriching activities and the company of neighbors like you. Choose from a variety of apartment styles to find the one… 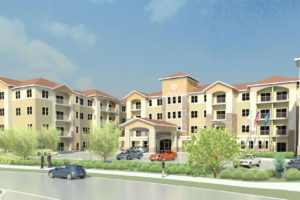