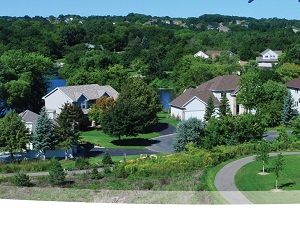 Savage is a suburban city 15 miles (24 km) south-southwest of downtown Minneapolis in Scott County in the State of Minnesota. The city is situated on the south bank of the Minnesota River in a region commonly referred to as South of the River, comprising the southern portion of Minneapolis-St. Paul, the sixteenth largest metropolitan area in the United States.

Previously named Hamilton after the city in Ontario, Canada, the town was renamed Savage after Marion Willis Savage who owned and trained the nationally celebrated racing horse Dan Patch.According to the United States Census Bureau, the city has a total area of 16.45 square miles (42.61 km2); 15.63 square miles (40.48 km2) is land and 0.82 square miles (2.12 km2) is water. The city’s northern boundary is the Minnesota River; its tributary the Credit River flows northward through the city. 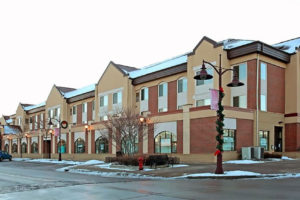 Independent Living for Seniors in Savage The Hamilton is an exceptional apartment community, beautifully decorated and cared for, and reasonably priced. Each well-designed and spacious unit has a fully equipped kitchen, laundry facilities, and a heating and cooling system. A full… 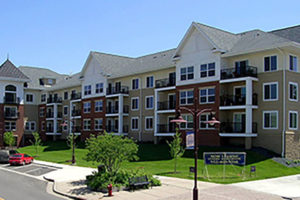 Independent Living for Seniors in Savage Glendale Place apartment homes offers amenities that will provide the carefree lifestyle you are looking for, with the convenience and flexibility of a well-designed community.  Glendale Place is a Smoke-Free Community. In addition, dedicated… 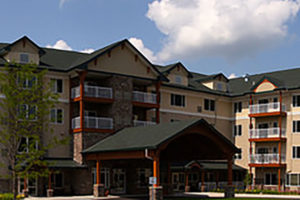