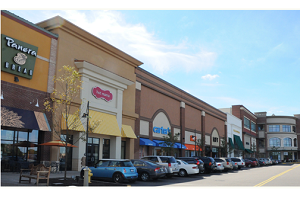 Roseville is a city in Ramsey County, Minnesota, just north of Saint Paul and east of Minneapolis. It is one of two Twin Cities suburbs that are adjacent to both Saint Paul and Minneapolis (the other is Lauderdale). The land comprising Falcon Heights, Lauderdale, and southern Roseville was unincorporated until Roseville incorporated in 1948 and Falcon Heights and Lauderdale incorporated in 1949. Roseville’s property taxes are some of the lowest in the Twin Cities metropolitan area, owing in part to the extensive commercially zoned land. Several major shopping centers are in Roseville, including Rosedale Center and the Har Mar Mall. The city’s per-capita retail spending is slightly higher than that of Bloomington (home of the Mall of America), and it has the greatest number of restaurants per capita in the area. For a list of senior housing in Roseville, please see the list below. 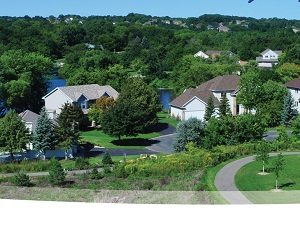 Savage is a suburban city 15 miles (24 km) south-southwest of downtown Minneapolis in Scott County in the State of Minnesota. The city is situated on the south bank of the Minnesota River in a region commonly referred to as South of the River, comprising the southern portion of Minneapolis-St. Paul, the sixteenth largest metropolitan area in the United States. Previously named Hamilton after the city in Ontario, Canada, the town was renamed Savage after Marion Willis Savage who owned and trained the nationally celebrated racing horse Dan Patch.According to the United States Census Bureau, the city has a total area of 16.45 square miles (42.61 km2); 15.63 square miles (40.48 km2) is land and 0.82 square miles (2.12 km2) is water. The city’s northern boundary is the Minnesota River; its tributary the Credit River flows northward through the city. For a list of senior housing in Savage see the… 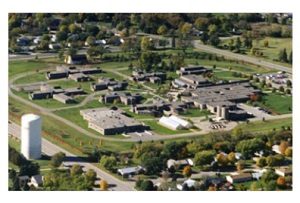 Shakopee is a city in and the county seat of Scott County, Minnesota. It is located southwest of downtown Minneapolis. Sited on the south bank bend of the Minnesota River, Shakopee and nearby suburbs comprise the southwest portion of Minneapolis-Saint Paul, the sixteenth-largest metropolitan area in the United States. The river bank’s Shakopee Historic District contains burial mounds built by prehistoric cultures. Once an isolated city in the Minnesota River Valley, by the 1960s the economy of Shakopee was tied to that of the expanding metropolitan area. Significant growth as a bedroom community occurred after U.S. Highway 169 was realigned in 1996 toward the new Bloomington Ferry Bridge. The city is known for the Valleyfair amusement park and the Canterbury Park racetrack. For a list of Shakopee senior housing, see below. 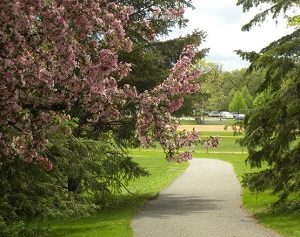 Shoreview is a city in Ramsey County, Minnesota, United States. In 2008, Shoreview ranked fourth in a Family Circle list of best family towns. A second-ring suburb north of Saint Paul, Shoreview has nine city parks and three county parks. It has seven lakes, of which the largest are Turtle Lake, Snail Lake, Lake Owasso, and Island Lake, and Rice Creek flows through the northwest portion of the city. The focus of the city has shifted from new development to infill and redevelopment. Future projections indicate a stable population base. Shoreview is financially sound with a strong and growing tax base of high-quality residential and commercial development. The city has received national recognition for its Comprehensive Infrastructure Replacement Plan and has a Standard and Poor’s bond rating of AAA, placing Shoreview in the top 12% of Minnesota government entities. For a list of Shoreview senior housing, see below. 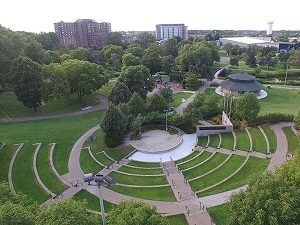 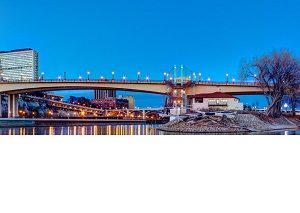 Saint Paul is the capital and second-most populous city of the U.S. state of Minnesota. Saint Paul is the county seat of Ramsey County, the smallest and most densely populated county in Minnesota. The city lies mostly on the east bank of the Mississippi River in the area surrounding its point of confluence with the Minnesota River, and adjoins Minneapolis, the state’s largest city. Known as the “Twin Cities”, the two form the core of Minneapolis–Saint Paul, the 16th-largest metropolitan area in the United States. The city rose to prominence when it was named the capital of the Minnesota Territory in 1849. The Dakota name for Saint Paul is “Imnizaska”. Though Minneapolis (Bdeota) is better-known nationally, Saint Paul contains the state government and other important institutions. Regionally, the city is known for the Xcel Energy Center, home of the Minnesota Wild, and for the Science Museum of Minnesota.As a business… 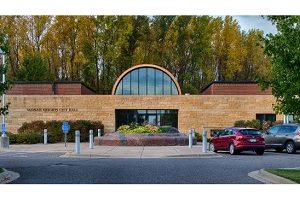 Vadnais Heights is a city in Ramsey County, Minnesota, United States. Vadnais Heights has a humid continental climate. This hot-summer subtype is typical of south-central Minnesota and includes wet summers and dry cold winters. The city of Vadnais Heights has over 100 acres (0.40 km2) of parkland spread across 14 different parks. Including play equipment, trails, hard surface areas, picnic shelters, soccer and softball/baseball fields, hockey and pleasure rinks, basketball and tennis courts, and restrooms. Vadnais Lake is surrounded by protected land with miles of walking trails. There is no boating or swimming in the lake and fishing is only allowed in designated areas on the southwest side in order to protect the water quality as the lake serves as a water source for the Ramsey County area. It is also a Ducks Unlimited habitat. See the list of senior housing in Vadnais Heights below. 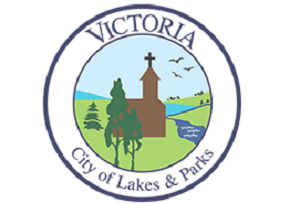 Victoria is a city in Carver County, Minnesota, United States. According to the United States Census Bureau, the city has a total area of 9.79 square miles (25.36 km2), of which, 8.01 square miles (20.75 km2) is land and 1.78 square miles (4.61 km2) is water. State Highways 5 and 7 are two of the main routes in Victoria. Victoria has been nicknamed “The City of Lakes and Parks” because it has over 200 acres (0.81 km2) of reserved land, thirteen parks and nine lakes within its borders. Victoria is also home to the 1,800-acre (7.3 km2) Carver Park Reserve. See Victoria Senior Housing in the list below. 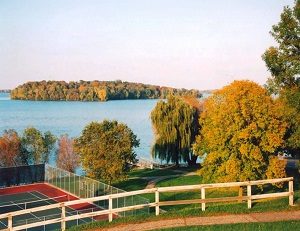 Waconia, a city in Carver County, Minnesota, United States. Located in the central belt of the state, Waconia attracts visitors year-round for the renowned fishing on nearby Lake Waconia. According to the United States Census Bureau, the city has a total area of 4.39 square miles (11.37 km2), of which, 4.34 square miles (11.24 km2) is land and 0.05 square miles (0.13 km2) is water. Minnesota State Highways 5 and 284; and Carver County Highway 10 are the main routes in Waconia. See the list of senior housing in Waconia in the list below. 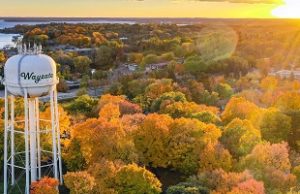 Wayzata is a city in Hennepin County, Minnesota, United States. It is in the western part of the Minneapolis–Saint Paul metro area. The name Wayzata is derived from a Lakota Sioux phrase meaning “North Shore”. Located on the shores of Lake Minnetonka, the city is a popular tourist destination. Wayzata High School, located to the north in Plymouth, was ranked by Newsweek on its list of the 1000 top public high schools in America in 2012. The Wayzata Beach is located in downtown Wayzata on Lake Minnetonka. The beach is open to the public. For a list of senior housing in Wayzata, see the list below 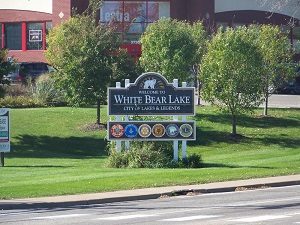 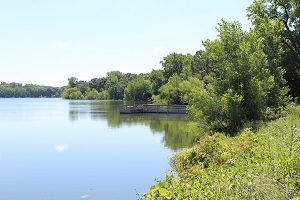 Woodbury is a city in Washington County, Minnesota. It is part of the Twin Cities metropolitan area. Woodbury is situated east of Saint Paul along Interstate 94. Woodbury is composed of upland between the valleys of the Mississippi River and St. Croix River. The northeast corner of Woodbury lies within the watershed of Valley Creek, one of the few remaining trout streams in the Twin Cities area. Woodbury contains 45 parks covering approximately 3,000 acres (12 km2) and approximately 100 miles (160 km) of trails. The trails, most of which are paved, connect many of the parks. For a list of senior housing in Woodbury, see the list below.