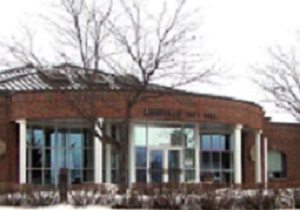 Lakeville is a city in Dakota County, Minnesota, United States. It is a suburb of Minneapolis-Saint Paul, approximately 20 miles (32 km) south of both downtown Minneapolis and downtown St. Paul.

Lakeville is one of the fastest-growing cities in the Twin Cities area.

Lakeville lies along Interstate Highway 35. Lakeville first became notable in 1910 when Marion Savage built the Dan Patch Railroad Line to service his Antlers Amusement Park. It later became a flourishing milling center; its agriculture industry is still in operation. While many of Lakeville’s workers commute northward to Minneapolis, Saint Paul, and more central suburbs like Bloomington, Lakeville has had major industry since the 1960s—including the Airlake Industrial Park, which is served by Airlake Airport, a regional reliever airport. 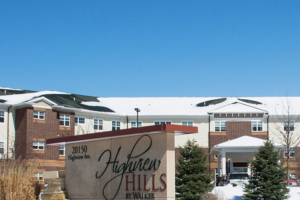 Highview Hills in Lakeview Offers Expansive Senior Living Options There’s a lot to consider when it comes to senior living, and finding the right kind of care is at the top of that list. At Walker Methodist, we staff each… 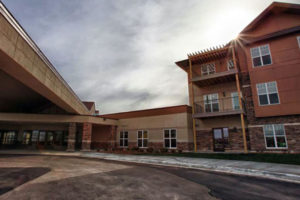 The Fountains at Hosanna! 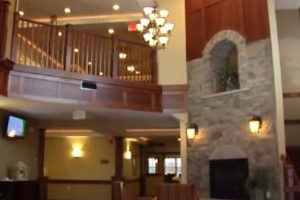 Senior Living Apartments and Assisted Living at Kingsley Shores As a resident of Kingsley Shores, you’ll see how easy it is to simplify your life – whether you want to eliminate the demands of home ownership or simply want a…