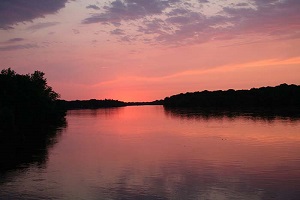 Brooklyn Park is the sixth largest city in the U.S. state of Minnesota. The city is on the west bank of the Mississippi River, upstream from (north of) downtown Minneapolis in northern Hennepin County. Brooklyn Park is a northwest suburb of the Twin Cities metropolitan area.

Brooklyn Park is listed as a “Tree City USA” and is home to 47 miles (76 km) of trails and 67 parks, including the Rush Creek Regional Trail and the northern section of Palmer Lake Park. The city is also known for the West Coon Rapids Dam, on the west side of the Mississippi River.

Brooklyn Park is a “bedroom community” of Minneapolis and Saint Paul and is considered both a 2nd- and 3rd-tier suburb, because much of the land north of 85th Avenue was developed after 2000.

See below for the list of Brooklyn Park senior housing. 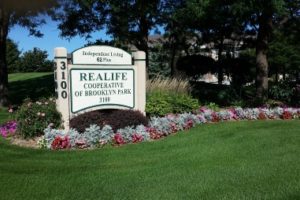 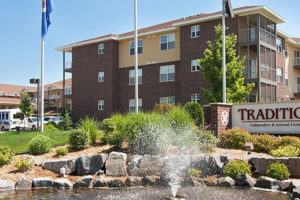